Adventures in the New Year

My big goal for the new year was to survive a crazy transition at work and to start taking advantage of living in San Francisco and Bay area more. It may have been a few late nights and some crazy schedules, but it's still been a great start to 2015:

1. While I've visited Scott's apartment in San Jose several times, I haven't done much exploring of the area. So when my grandparents asked what a good Christmas gift for him would be, I knew exactly what to suggest: two tickets to the Winchester Mystery House. It's a San Jose landmark, and something that Scott and I had contemplated doing for months. The first weekend we got back from our holiday break, we cashed in the gift certificates and took a tour. The house was designed by Mrs. Winchester who believed that if she ever stopped building, she would be haunted by all the people who died from the guns her company produced. It was the craziest house possible--doors that lead to two story drops, over a hundred small steps to go up one floor, and rooms with 4 exits but only one entrance.  It was a super cool tour, and a fun thing to check off the bay area bucket list. 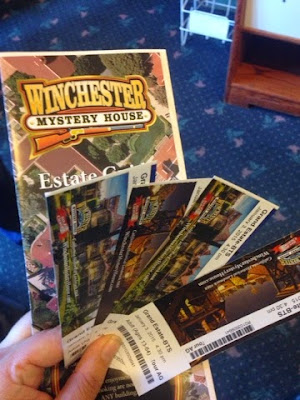 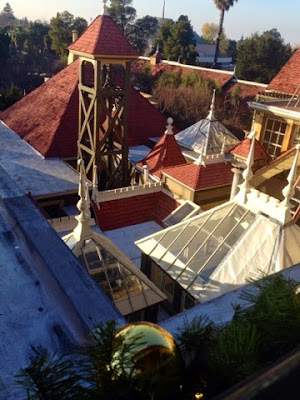 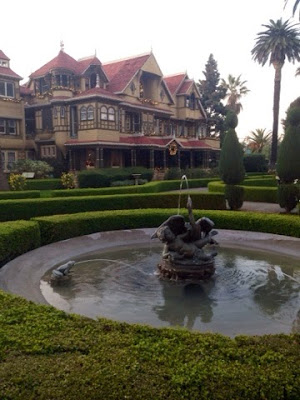 2. Our company's annual rallying cry/celebration/look forward to the new year took place in LA this year. I decided to fly down a few days early so I could get a whole weekend with my family and friends. MLK weekend was filled with hiking, homemade food, and hours of watching Parks and Recreation with my Mom. Just when I thought my relaxing weekend at home couldn't be topped, I checked into a luxurious hotel downtown and met up with my coworkers. The whole event was planned with extraordinary detail, extravagance, and enthusiasm from a half pipe with BMX bikers at the dinner party to watching our CEO dance to Uptown Funk. To top it all off, one night may have ended past 4am at The Pantry eating late night bacon and eggs. 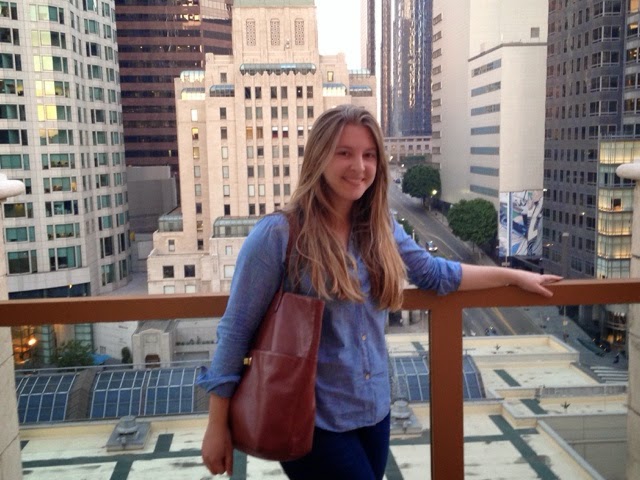 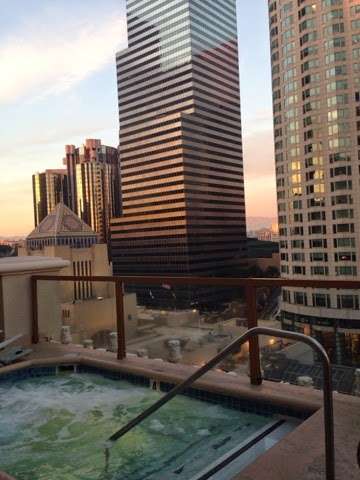 3. One of my Dad's Christmas presents to me was coming up to SF and painting my room. I was excited for him to see my apartment and my neighborhood for the first time, but if I knew what a difference he would make at my place I would have been jumping off the walls. He got in Monday night, so my Dad and I grabbed dinner with drinks, an appetizer of mussels, and delicious food at Park Chow before heading back to my apartment. I made up the couch (he's the first person to sleep on it and exactly why I bought such a large couch whee!) and headed to bed. I worked during the days and my dad would work on my house/explore the neighborhood/surf/keep the local Ace hardware in business while I was gone. After work we would have dinners at Crepevine, Marnee Thai, or grab pizza to take to the local bar before saying goodbye with brunch at Art's Place (which my Dad and Mom now love). I underestimated how much painting my room and the million of other fixes to my apartment would help, and I now finally feel like my room is a finished product and am proud of my apartment. I'm getting obsessed with fixing the rest up! 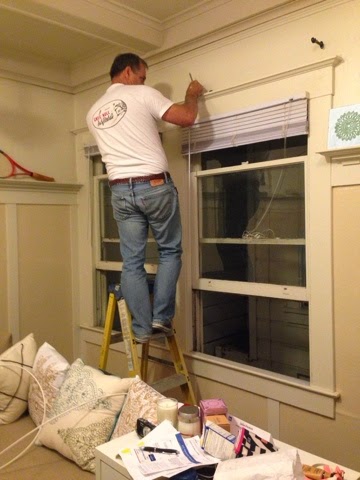 4. San Francisco is known for being a foodie city, and I definitely love all types of food. One of my New Year's resolutions was to explore more of the delicious restaurants and go on some food adventures. Brenda's Meat and Three was perfect meal out. It was a talked about restaurant, but small and down to earth, and most importantly delicious. They have a few things on the menu, but the best is a choice one of four entrees (meat) and 3 sides. 2 of my college friends and I decided to share two plates and ordered the fried chicken and BBQ ribs with roasted Brussels sprouts, Mac n cheese, sweet potato fries, cauliflower grautin, cole slaw, and red beans. Everything was unbelievable and the sides were just as good if not better than the meat itself. The best part is with a beer for each of us and a shared blueberry cobbler for dessert the whole meal came out to around $25 each. I'm already planning on taking Scott back to try it. 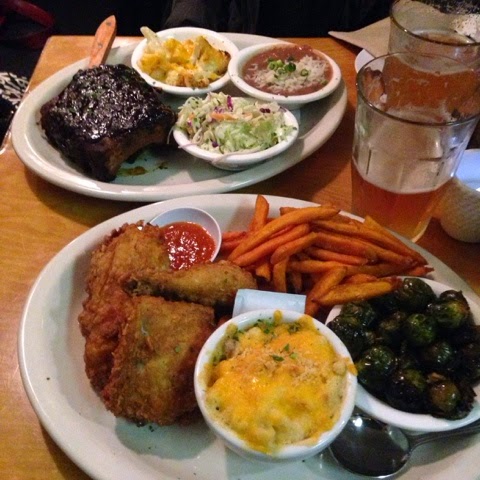 5. Scott and I went on an adventure to Ocean Beach and walked on the sand checking out the water--but mostly checking out all the dogs running around and wishing we had our own. From there, we decided to take the more complicated way to the baths and head up the dunes to Sutro tower for great views and a quick workout. Our only plan was to see Sutro Baths, a ruined pool house from the late 19th century, but it was such a beautiful place and weather that we continued exploring along the path for a few hours. We hiked the path from Sutro Baths to Lands End, and I immediately fell in love with it. I instantly made plans to take my parents when they came to visit, and have decided that I will make this a usual occurrence. 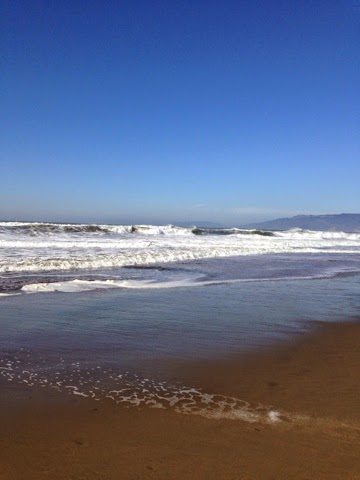 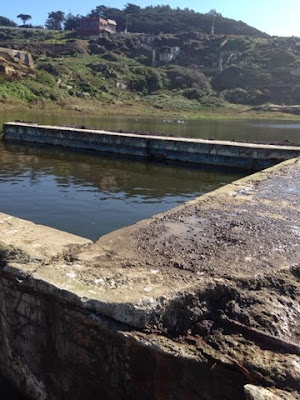 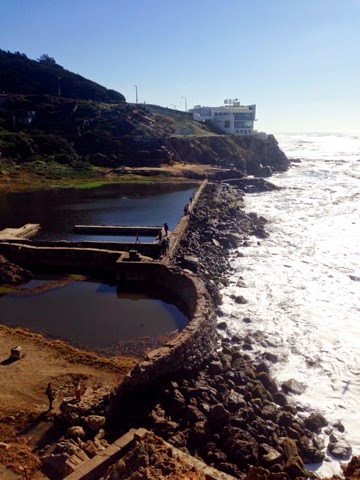 February brings a different type of crazy, but in the best way. All four weekends, I have visitors to San Francisco including family, a childhood friend, and college friends. It's a good thing I've been exploring so much lately because it's helping me plan fun weekends for the rest of the month!
Posted by Watermelonsmiles at 9:12 PM No comments: