2016 was the year of life events. I got married, honeymooned in Greece, and moved gracefully away from posting personal details. But during Outsidelands (fourth year attending!), my iPhone was stolen and I quickly discovered my photos were not backed up. Within the same month, my honeymoon journal was nowhere to be found and the whole search resulted in my annual appreciation for blogging where memories are safe from festival pickpockets or lost luggage. 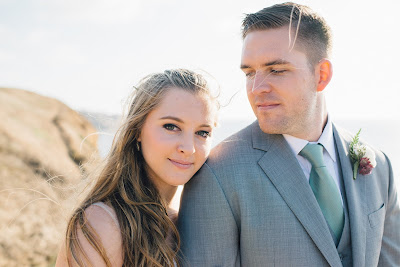 When I look back, 2016 had two parts: wedding celebrations and everything else. The wedding was such a unique and beautiful experience that gave me a year worth of inspiration, projects, trips, and excitement. While planning, I realized the paradox of weddings is that they are all so similar but to the couple so much thought goes into each detail that it feels incredibly personal and representative of you. 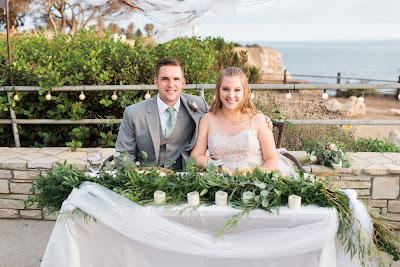 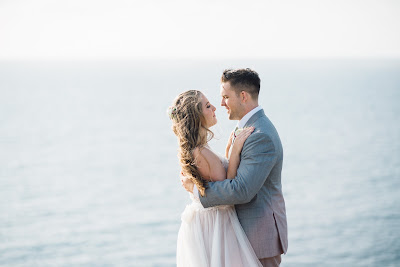 The wedding year kicked off with all the major celebrations: 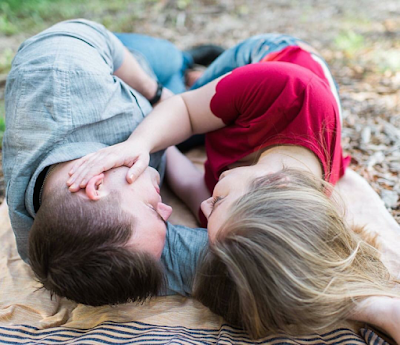 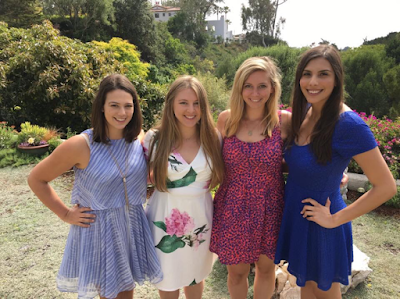 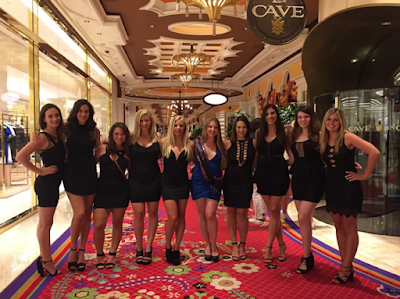 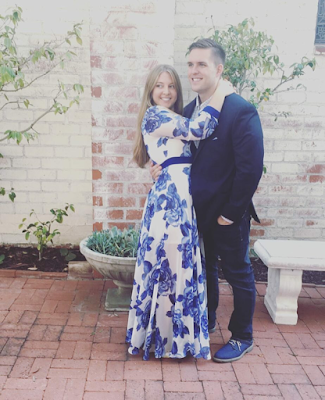 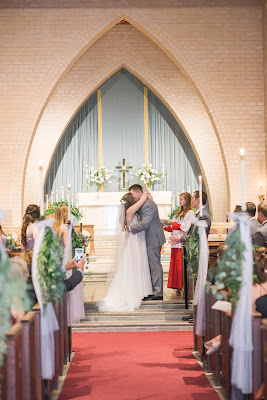 Before we had any wedding plans in place, Scott and I knew that we were going to Greece for our honeymoon -- it was even on our bucket list that I wrote out a few years ago. Despite traveling together to Brussels and Paris or visiting each other in Prague and Copenhagen, we realized our honeymoon was our first international trip together of a substantial amount of time. Our 2 weeks in Athens, Naxos, and Santorini ended up being the best vacation of my life and lived up to the hype I've built around the country for years. 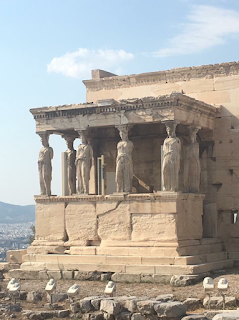 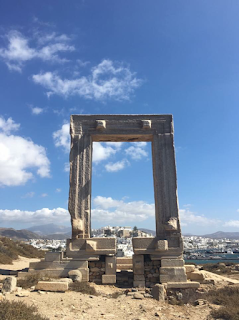 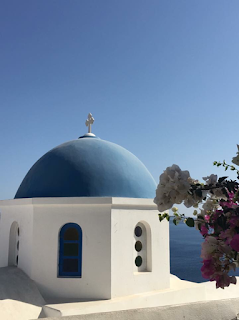 While the wedding was the main theme, so many amazing things happened this year: 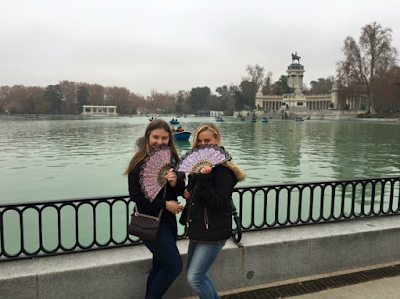 Especially when New Years Day kicks off with a camel ride and sweet green tea in the Moroccan desert. I headed over right after Christmas to visiting my sister while she studied abroad in Alicante, Spain. She showed off her favorite places in the city, and we managed to sneak in a few days of traipsing through Madrid and Marrakesh. 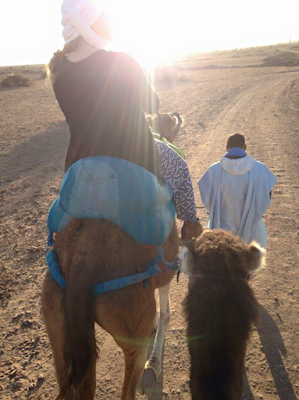 Over Valentines weekend, Scott and I went to June Lake with his brother and girlfriend in our first trip back since the proposal. We spent the weekend at the new brewery, played in snow without waterproof clothes, and skied for the first time in about a decade. I grew up going to June Lake Mountain with my family and had been down every run in high school. Back on my skis, I could not have had more fun showing off the mountain to Scott and realizing that there is finally one sport where I beat him. 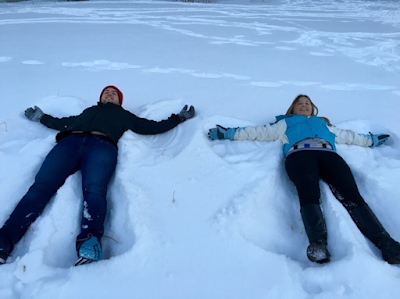 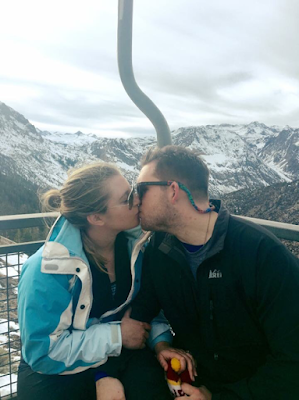 Halfway through the year, my grandma took us to one last Hawaiian vacation with just our immediate family before the wedding. Scott, you are invited next time! It was a perfect quick trip since the honeymoon was taking most of my time off, but it was enough time to relax and feel the Hawaiian vibes that always draw me in. I worked on my tan and mai tais while boating, snorkeling, and pool hopping. 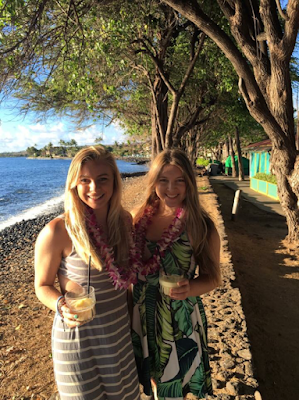 We spent our 10 year anniversary in Waco, Texas for a family wedding. Scott's brother was getting married and gave Scott and I an opportunity to practice walking down the aisle together before our big day. After flying into Dallas a few days early, we road tripped over to Waco. Between some adorable coffee shops and a stop at Czech bakery in the middle of nowhere, the few days before the weekend were super sweet. Scott had planned a dinner at the fanciest steak house in Waco where we enjoyed Texas portions of rosemary popovers, lobster bisque, and amazing steak. With the low lighting, flowers on the table, amazing food, and corner booth, that Texas summer dinner was easily one of our top 5 romantic dinners. The next days included a wedding rehearsal with Mexican food by the river and an amazing wedding with true Texas BBQ followed by all night dancing. Not to mention, I gained a sister in law! 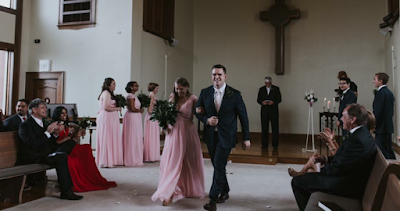 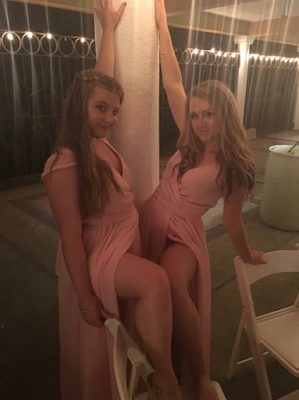 My 24th Birthday was low key since it meant we were less than a month away from the wedding, but it included a day that was surprisingly perfect. Scott and I headed over to the Treasure Island Flea Market, grabbed donuts from a food truck, and started exploring some of the booths. Within minutes we celebrated some major wedding wins. I had been on a fruitless search for frames for the table seating and decades of couple photos, and we found huge, beautiful frames on the cheap that were too good to be true. With just a few weeks before the wedding, crossing off that find and starting with some donuts was the perfect gift for that year. 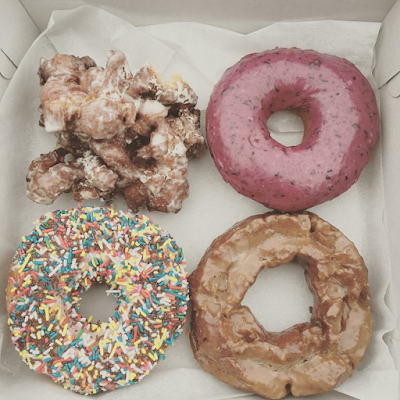 In what's becoming an annual tradition since moving to San Francisco, we had a huge group together for our third round of Outsidelands. This year we grabbed a day pass and enjoyed playing around the festival. It ended up being so much fun and the perfect amount of time to fit into a busy summer. 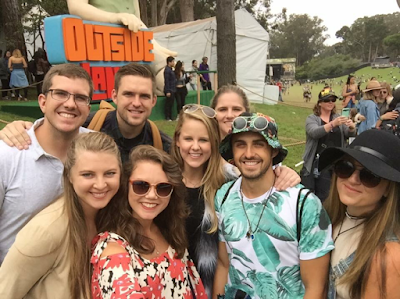 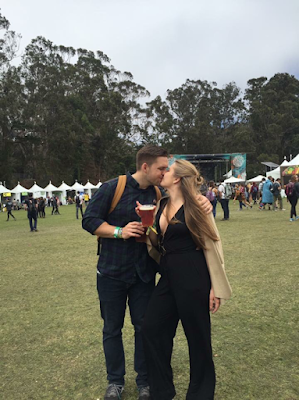 We spent the rest of the year attending two more weddings (taking our total count including ours to 6!), moving our focus away from the wedding to our financial goals, careers, and decorating our apartment, and finally celebrating our first holiday as a married couple. 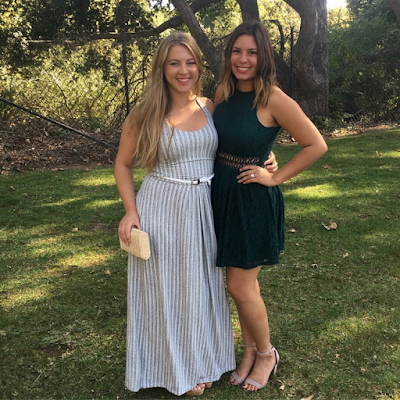 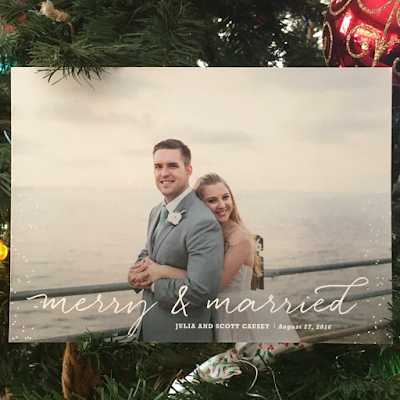 It was such a great year, it seems like a waste to not document it as much as possible. Especially since this blog has proved that even years I keep coming back to and fills me with so much gratitude.

Posted by Watermelonsmiles at 8:30 PM