I feel like that is something I say (and mean) every year, but this time I mean it in a less sentimental way and more of a "life is happening, this is undeniably milestone huge year for me." Why? Scott and I are engaged! And just to add a little more excitement to an already huge life decision, we also moved in together, I interviewed and received a new role at my company, my brother returned to college, and this summer was filled with more than a few trips. Apparently, I'm also one to end the year strong since this is being written on a layover in Miami airport waiting to get to Spain to visit my sister who is studying abroad.

This year has been on the of the best in my life. I've felt deliriously happy at simply decorating our apartment with Scott or watching Netflix's Jessica Jones on a Friday night in a place that embodies our present relationship and future marriage (12 month lease and 10 months to the wedding when signed!). There has been such a feeling of belonging in an adorable tiny apartment in San Francisco after all the years and different cities traveled to see each other.

On the other hand, this year has also seen anxiety for the first time as I realized that you can have too much of a good thing. Ends up moving and apartment hunting in SF (aka the hunger games), interviewing and then starting an advanced new job, planning back to back trips all summer and a wedding, plus processing the healing of a previous family emergency all at the same time isn't the most relaxing mental state. My 2016 resolutions now include enjoying all of the above, but winding down a little.

I've said it a million times before, but I use this blog as a journal. Every time I write a post, I always am amazed at how precious it is to look back and relive my favorite memories and trips or to see things that have totally slipped my memory. Which leaves me with the problem that I have an entire year of amazing memories, life steps, travels--and this my first blog post in months. Where to start? I've decided to get it on paper with the highlights below, but I'm holding myself accountable for bigger blog posts - specifically on all engagement, once in a lifetime memories. Stay posted!

- Scott's elaborate proposal at June Lake, CA. Home of our family's beloved cabin and and years of childhood memories. Fun fact, I also make the third person in my extended family to be engaged there. 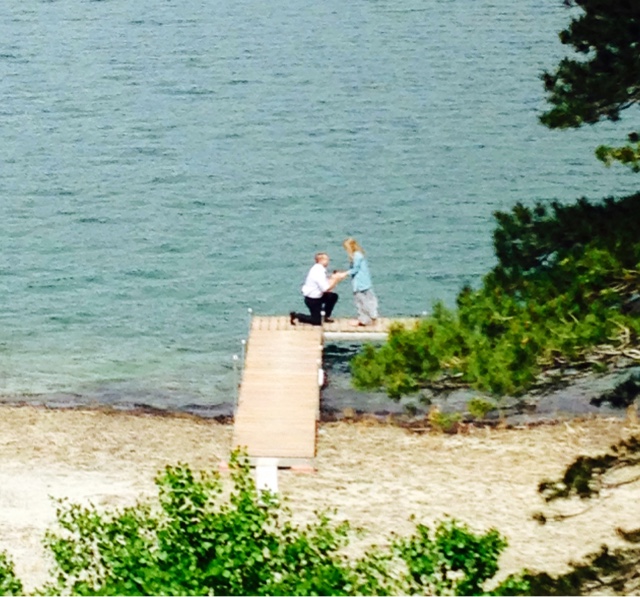 - My grandmother threw me the most adorable and classy engagement party I could imagine. The craziest part? Her bride and groom signs for the chairs, hand monogrammed take out boxes filled with salad starters, and deck of card drink tags were all created without any knowledge of Pinterest. Those are some real life hosting goals. 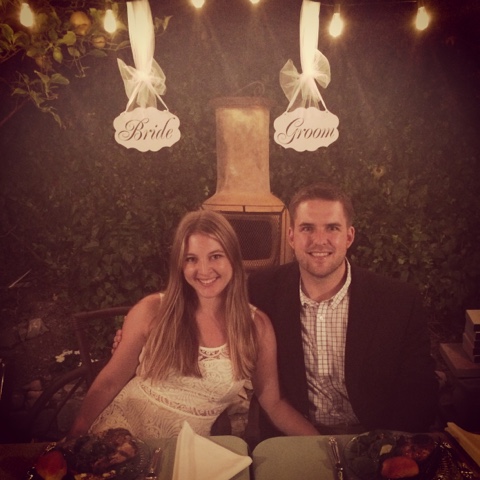 - My San Francisco friends who couldn't make the engagement party decided to throw a little one of their own a few months later! Another insanely well decorated party that ended up a little more tispy than any of us expected in the best way. 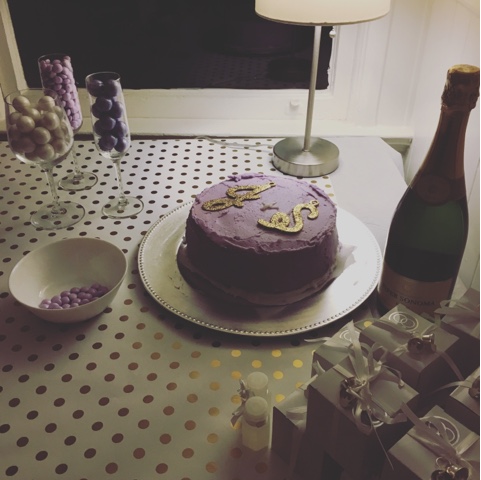 - Wedding planning - it was a tough pill to swallow at first, but I am now loving it. Dates are set, venues are booked, and I have not 1, but 2 secret Pinterest boards in rotation. 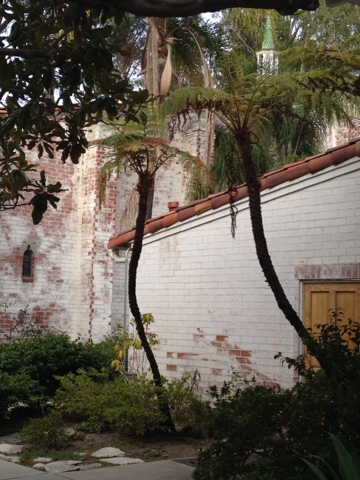 Apartment
- Moved in with Scott and started with basically nothing--we were sneaking some plastic utensils from the grocery store for a few weeks there. Decorating has been so much fun, and I never would have guessed I would reach such high excitement levels about a rug at the ripe age of 23. But actually I promise, it's an adorable rug. 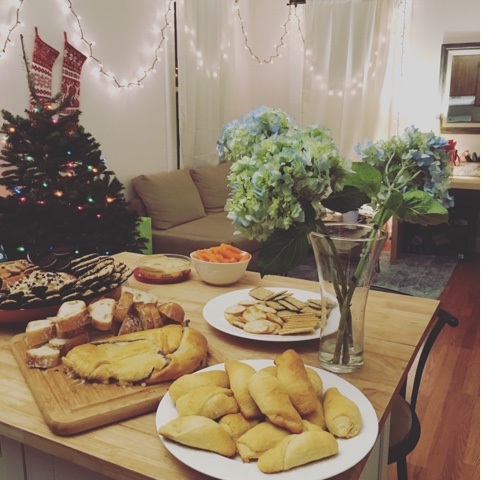 Career
- I've been promoted! And it's hard work. I now have a lot more responsibilities and communication with clients, but I am excited about the step I've taken in content marketing while still keeping a foot in ad operations.

Travel
- Chicago (x2): One for work and one for play while visiting my friend from abroad! It also marks my first state in the midwest to visit. 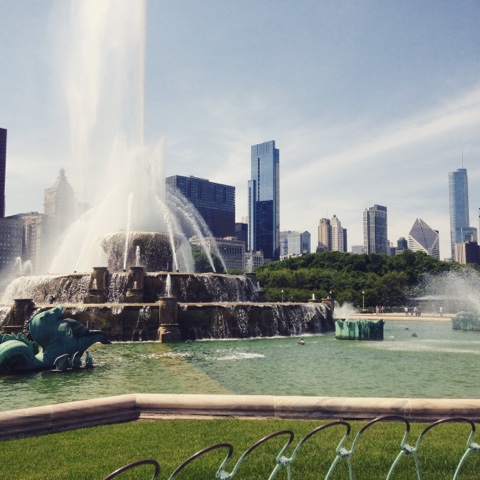 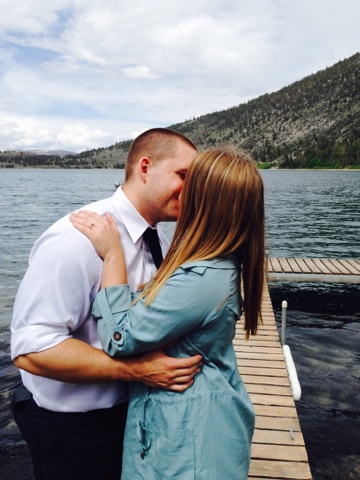 - Hawaii: first annual girls trip! Also a new island to me since we stayed at Waikiki Beach which was determined by our group to be the Vegas of Hawaii.

- Portland: Visit to one of my best childhood friends in her new city! 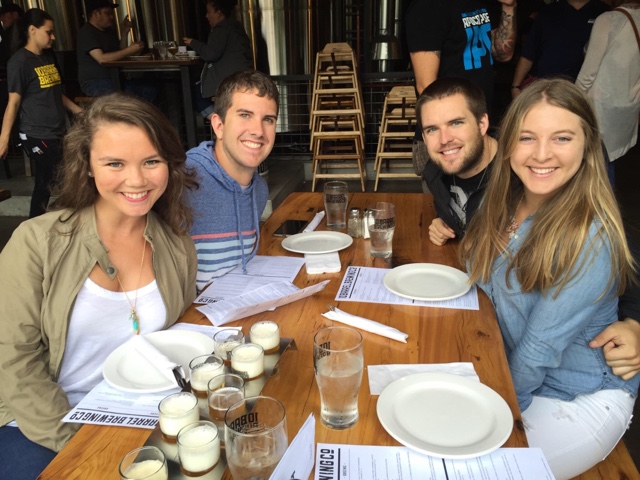 Posted by Watermelonsmiles at 10:56 AM